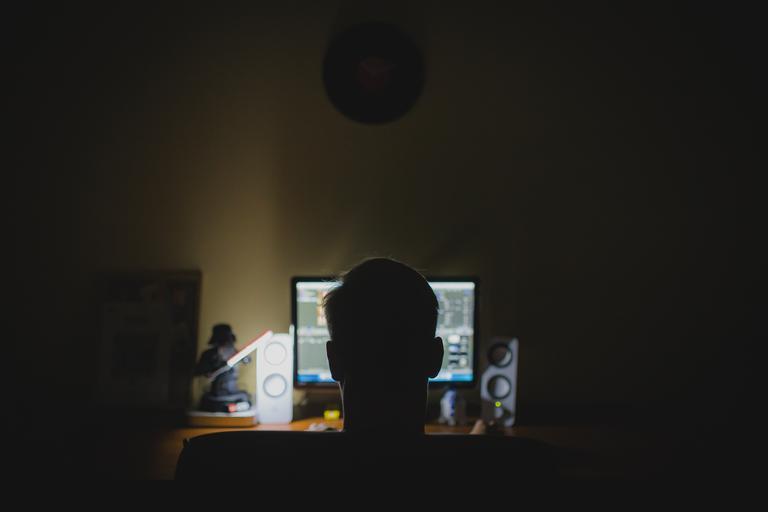 Cybercriminals are constantly finding new ways to attack businesses, and in recent years, one of the key concerns has been backdoor attacks. For the uninitiated, backdoor attacks typically are associated with malware installation, which gives hackers an unauthorized access point to a system/device, or resource. Through such attacks, companies have had their cameras hacked, data stolen, and suffered serious other malware-related breaches. Small and midsize businesses are more vulnerable, because cybercriminals are aware of their lack of understanding of cybersecurity and minimal budgets.

One of prime reasons why you should be worried about backdoor attacks is the difficulty in finding a backdoor. However, it should be noted that not all backdoor are malicious. Some are created with intent, so that testing and other activities can be done accordingly. Sometimes, it takes weeks, or even months, to find a backdoor used by hackers, and by then, a considerable damage has been done. Hackers usually rely on backdoor attacks to steal data, launch further ransomware or malware attacks, modify or delete data, or to obtain other credentials.

How to prevent a backdoor attack?

When it comes to backdoor attacks, it is also wise to have an incident response plan in place, so that appropriate steps can be taken, in case a backdoor is detected.